I've also been doing the odd figure painting and i shall post up some of that now!
Dr Simon
Posted by Dr Simon at 09:55 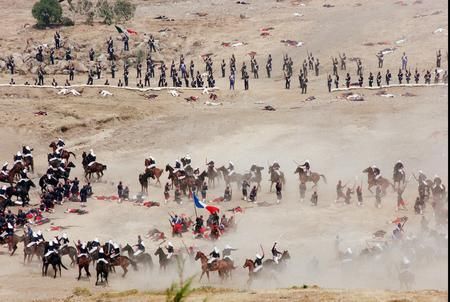